Home Technology Do you know the difference between concrete and steel nails? Today’s nails are typically made of steel, often dipped or coated to prevent corrosion in harsh conditions or to improve adhesion. Ordinary nails for wood are usually of a soft, low-carbon or “mild” steel (about 0.1% carbon, the rest iron and perhaps a trace of silicon or manganese). Nails for concrete are harder, with 0.5–0.75% carbon.

Nails in daily life is the most common, especially in decoration, nails are the most used tools, but nails are also divided into a lot of types, different kinds of nails in the use is also different, now commonly used in decoration is concrete nails, the hardness of concrete nails is relatively strong when nailing to the wall is not easy to break, so they are often nailed into the concrete during decoration concrete wall, etc. So what’s the detailed difference between cement nails and steel nails? Let’s follow me to understand.

How many types of concrete nails are there?

What’s the trick of driving nails into the wall?

Before nailing, find a piece of wood and put it between the nail and the wall. If there is no wood, you can fold the waste paper several times. The purpose of this is to prevent the nail from bending when it is driven into the wall.

If you are driving nails on the painted wall, stick adhesive tape on the wall before driving. This is to prevent the surrounding paint from shaking down when driving nails.

There’s also a trick in hammering nails. At the beginning of the knock, use the flat end of the hammer, so the speed will be faster. When it comes to the wall, use the round end to prevent the hammer from leaving marks on the surface of things.

When driving a nail on a hard object, you can dip the tip of the nail with something as lubricating as soap and butter in advance. This is to save effort.

If the original nail on the wall is loose, first pull it out, then plug a small wooden stick of similar thickness into the nail hole, and then drive the nail in, so that the nail is firm.

The above is the difference between the commonly used cement nails and steel nails, as well as some tricks in daily life, hoping to bring help to you.

How are nails made?

With the help of the power of the machine, draw out the highly durable carbon steel wire and put it into the nail gripper dies or thread rolling dies. After continuous pulling, roll up the steel wire that has met the size, cut it with the machine into a truncated small rod, and then suck them into the designated machine with an electromagnet for nail head and tail treatment. Under the action of hydraulic pliers, the sharp tail of the nail is made, and then the other end is hammered flat with a press to press out the nail head. The nail manufacturing is completed. Something of corrugated paper you need to know 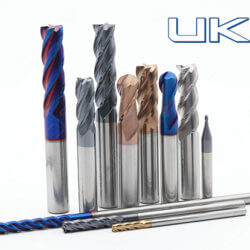 All Things you Need to know about Knockout Pins How to Choose The Cutting Fluid? Related to the Machining Tool Life! What Type of Tool Holder Is Used for Stainless Steel? 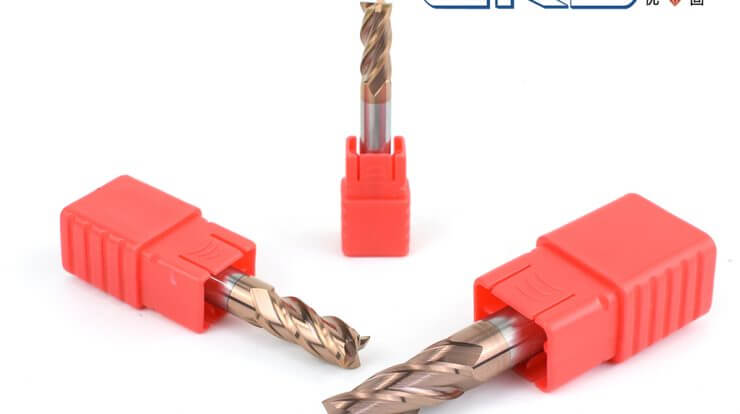